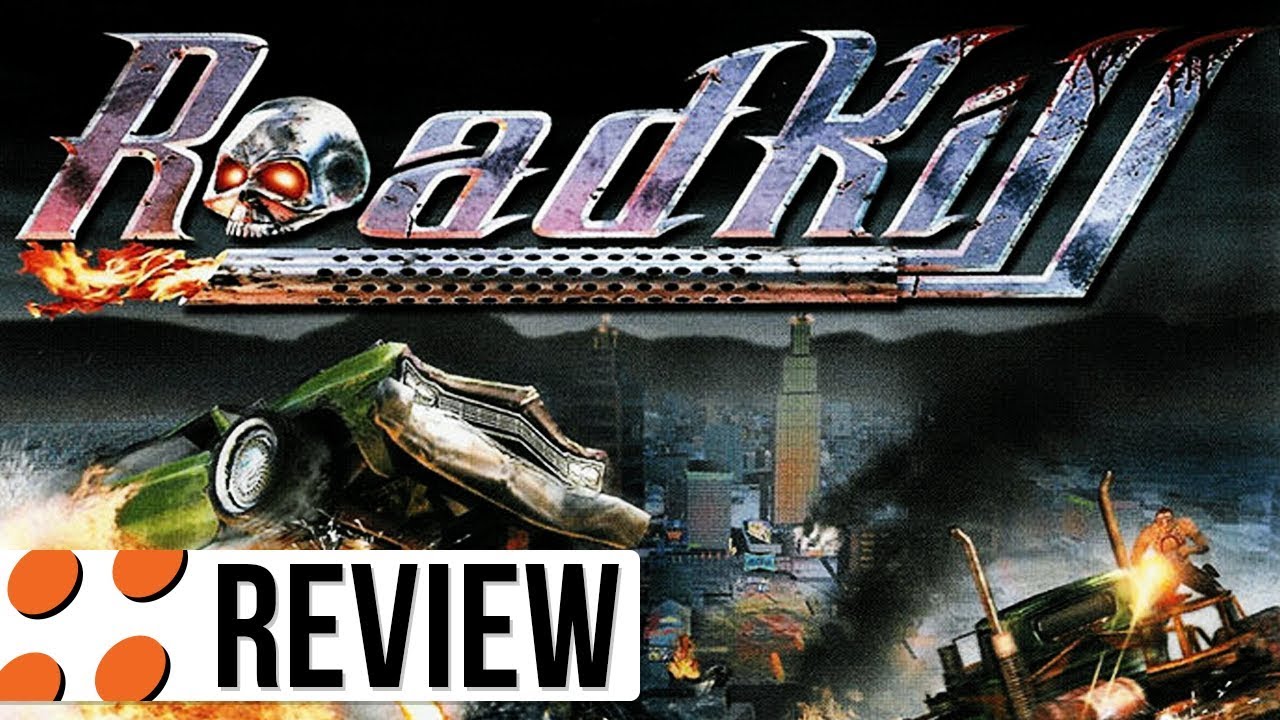 Developed by Terminal Reality and published by Midway Games, RoadKill was released for Xbox in October, 2003. Inspired by classic road films, influenced by the vehicular combat genre, and set in an open world, RoadKill is one of the most enjoyable hidden gems for the sixth generation era of consoles.

Check out our written review: