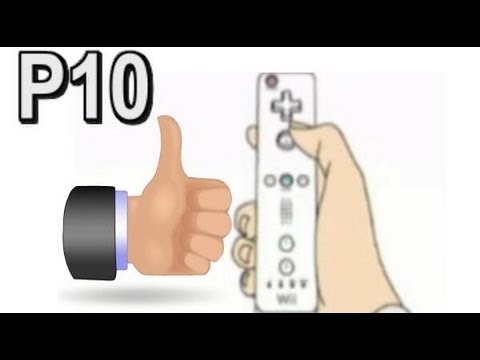 See the next list right here:
(Warning, there is one entry that younger viewers might get frightened by, if you don’t I’m proud of you. 🙂 )

The WiiU has been out in America for a little while now but before I move forward with WiiU reviews and such I wanted to reflect the Wii and what it did right, changed games forever. Hey I agree that there are tons of gimmicky motion controls on the Wii but there were some really good motion controlled games that just wouldn’t feel the same in the traditional controls, I’m just giving credit where credit is due. Also this is NOT my 10 favorite Wii games, that’s something I’ll have to do later on. Enjoy.