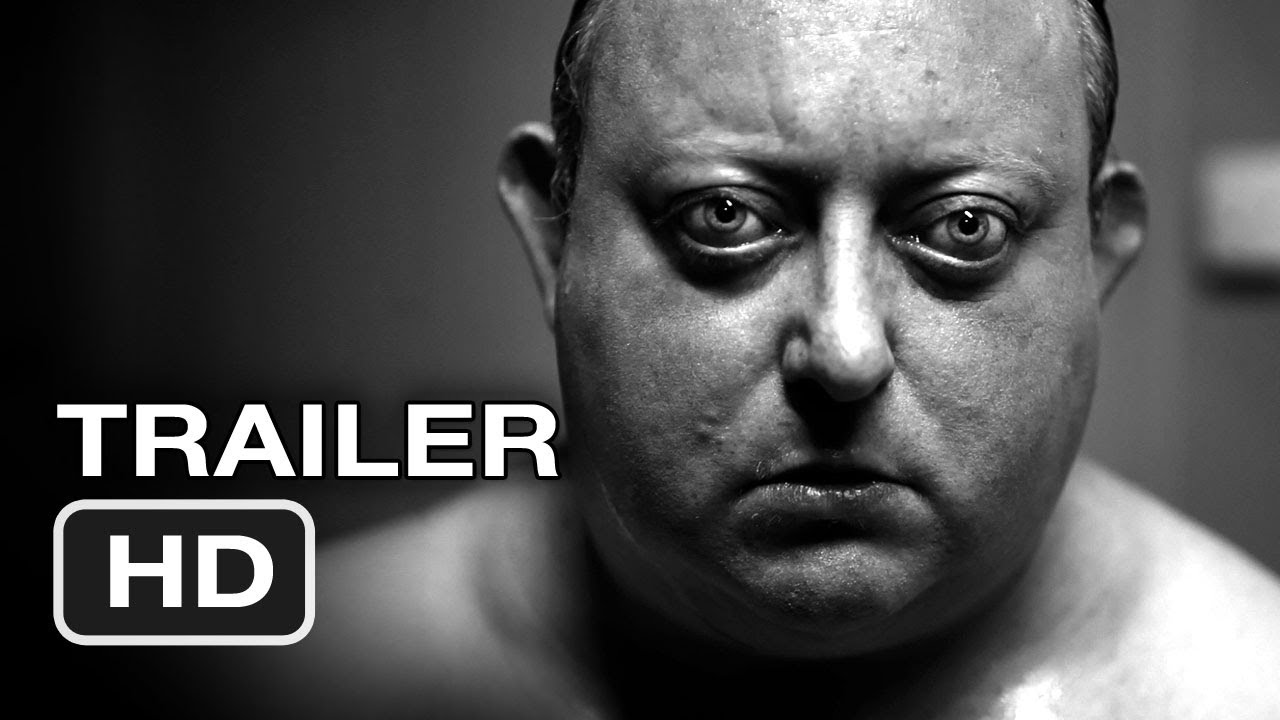 Martin is a mentally disturbed loner who lives with his mother in a bleak housing project. He works the night shift as a security guard in an equally grim and foreboding underground parking complex. To escape his dreary existence, Martin loses himself in the fantasy world of the cult horror film The Human Centipede (First Sequence) (2009), fetishizing the meticulous surgical skills of the gifted Dr. Heiter, whose knowledge of the human gastrointestinal system inspires Martin to attempt the unthinkable.

Director Tom Six stated in 2010 that he was working on a sequel to The Human Centipede (First Sequence), and a possible third film depending upon its success.[ He said that the plot would follow on from the first film, but with a centipede made from twelve people as opposed to the three victims of the first film. The tag-line would be “100% medically inaccurate”, in contrast to his “100% medically accurate” claim for the first film. Tom Six claimed the sequel would be much more graphic and disturbing, making the first film seem like “My Little Pony compared with part two.”

Speculation regarding the plot of Full Sequence grew after the Weekend of Horrors convention in May 2010, when Ashlynn Yennie and Akihiro Kitamura, who had starred in First Sequence hinted that their characters, despite their deaths in First Sequence, might be returning for the sequel. Additionally, Ashley C. Williams, whose character was left alive at the end of First Sequence, stated in September 2010 that she was shooting a horror film in England, which led to speculation from FEARnet that she would be reprising the role of Lindsay from the first film. In a further interview, Ashlynn Yennie confirmed Six’s claims that the sequel will contain “the blood and shit” which viewers did not see in the first film.